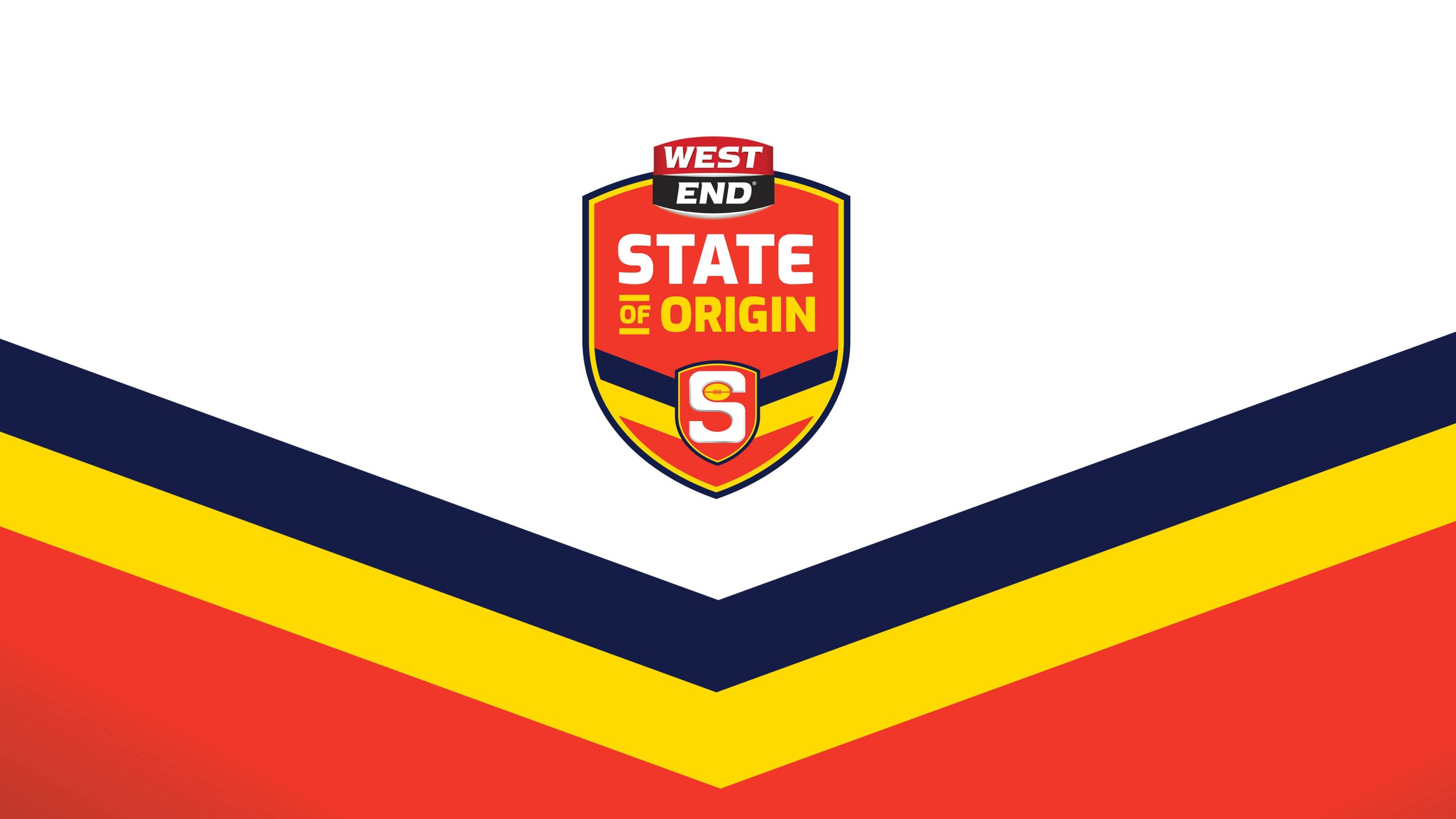 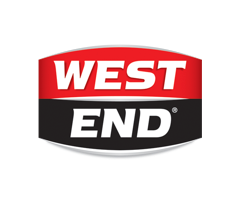 South Australians loved nothing more than seeing the treasured West End State of Origin guernsey sported by our best footballers on the national stage.

While this is sadly a thing of the past in the modern era, there’s still plenty of intrigue as to how the Croweaters might line-up if this year’s best South Aussies were assembled to tackle the Big V or the Sandgropers.

So here it is, courtesy of loyal State Team sponsor West End, we are releasing the 2020 West End State of Origin Team line-by-line.

After releasing the Interchange, Back Line and Half-Back Line, here is the Centre Line which includes a couple of star Woodville-West Torrens juniors sandwiching a 2013 Norwood premiership midfielder who is making great strides with North Melbourne.

The elite-kicking Crow made his SANFL League debut with the Eagles in 2010 and it was very apparent the then teenager had a bright future ahead of him. Has made his name as a metre-eating half-back but we’ve pushed him up on to the wing due to SA’s abundance of rebounding defenders coupled with the chance to make the most of Smith’s raking kicks deep inside attacking 50m. Now with 168 AFL games to his record, the 28-year-old will be one of the most valuable members of the West End State of Origin team.

It didn’t take Trent Dumont long to prove he was ready for the big stage of playing in the AFL. A member of Norwood’s 2013 SANFL premiership team, the strong-bodied midfielder is building a handy resume at elite level after logging 83 games with North Melbourne. In 2019, the 24-year-old averaged 23.5 disposals en route to finishing fourth in the Kangaroos’ best-and-fairest count. Measuring in at 186cm and 87kg, Dumont – now a member of North’s leadership group – provides a sizeable presence at the clearances for the West End State of Origin team.

Polec’s presence in the West End State of Origin team provides the Croweaters with some handy variety in the form of his left-foot. The North Melbourne southpaw loves to run and carry the footy whilst also hitting the scoreboard from the midfield – he booted 16 goals last year to go with his average of more than 23 disposals. Like Smith, Polec was also quick to look at home in senior SANFL ranks, playing 15 League games with the Eagles in 2009 and 2010 before racking up a total of 129 AFL matches with Brisbane, Port and the Kangaroos.