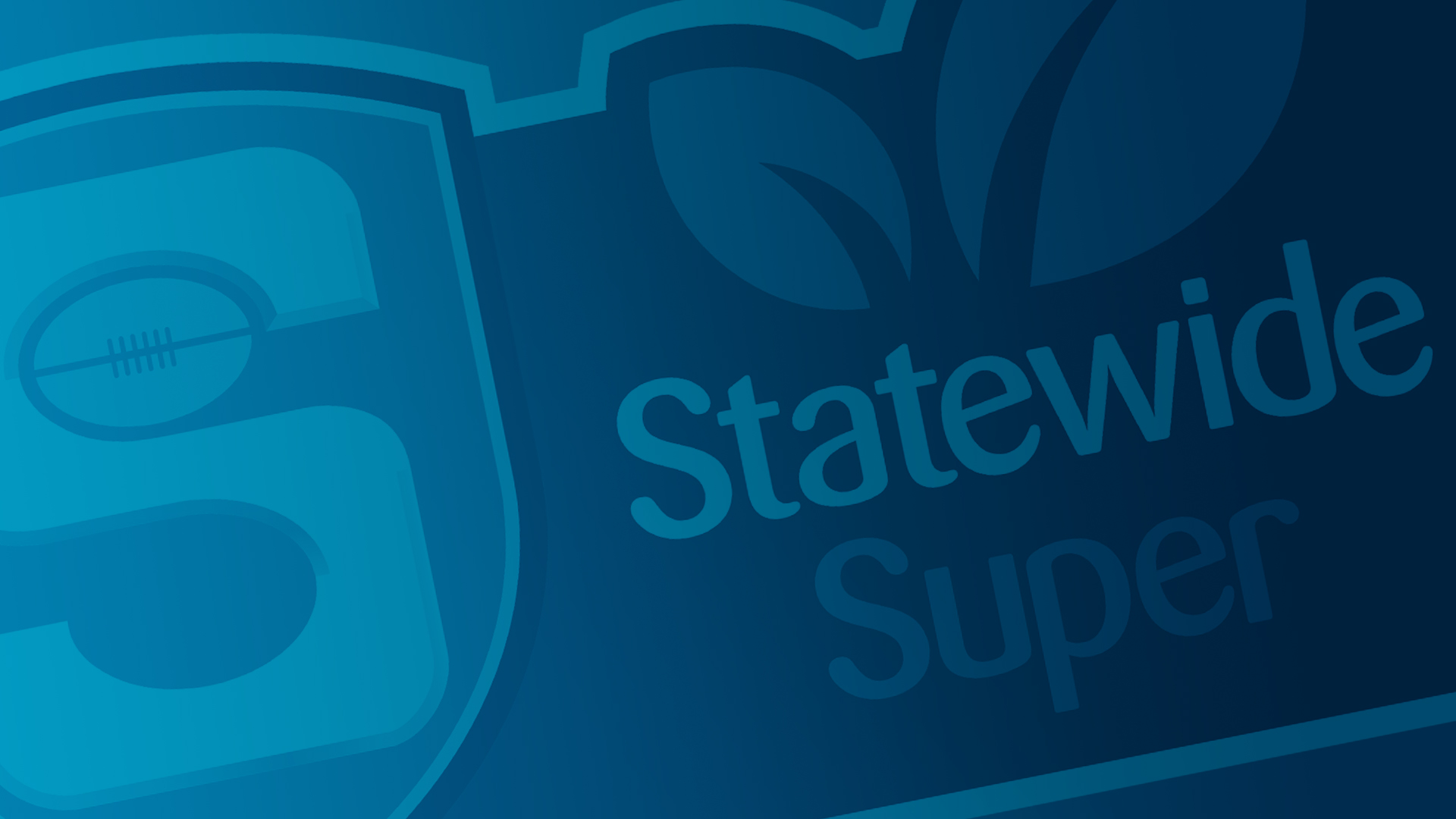 Footy is back in SA – SANFL season to start June 27

SANFL has today announced that the 2020 SANFL Statewide Super League season will start on Saturday, June 27.

The first two rounds of the 14-minor round season will be played at Adelaide Oval, without spectators and under strict protocols within the State Government’s COVID-19 Step 2 easing of restrictions roadmap.

A decision on venues for future home and away matches will be determined closer to the season start date.

Rounds one and two will be double-headers played on Saturday and Sunday.

Further details of the fixture will be released by mid-June.

SANFL Reserves and Under 18s Torrens University Cup competitions also will commence matches from June 27 at SANFL grounds, with the SANFL Statewide Super Women’s League resuming its season that weekend.

The Women’s League will play the six remaining home and away rounds, with a Grand Final scheduled for the weekend of August 22-23.

Under State Government Step 2 restrictions, up to 80 people – including players, umpires, coaches, medical staff and trainers – will be permitted on the ground, including matches at Adelaide Oval.

SANFL will continue discussions with SA Health about future easing of restrictions to allow additional people into grounds when the time is right.

“This is a great opportunity to showcase SANFL footy and reward South Australians and our passionate supporters for doing the right thing for the health and safety of everyone in our community.

“We are so proud to have the best State League competition in the nation kick off in four weeks, earlier than any other State, and at our iconic and world-class Adelaide Oval.”

SANFL and community football players returned to non-contact training last week and from next Monday, June 1, have State Government approval to resume contact training in groups of up to 20, with a maximum of 80 on an oval, under strict hygiene protocols.

“We are so proud to have the best State League competition in the nation kick off in four weeks, earlier than any other State, and at our iconic and world-class Adelaide Oval.”

“Over the past few weeks, we’ve seen our SANFL Clubs and many community football clubs and their passionate volunteers rise to the challenge of undertaking a safe return to training under strict guidelines and protocols,” Mr Parkinson said.

“This has achieved significant trust and respect from the Marshall Government and SA Health.

“Together with our clubs, we can feel very confident that if we all follow the protocols associated with a return to contact training and competition, that we will be providing the best possible environment for our players, coaches, support staff, umpires and wider football community.”

Mr Parkinson said SANFL was hopeful that further Government relaxing of restrictions would see spectators at games this season but accepted that in a rapidly-changing COVID-19 society it must be agile and flexible to get a season underway.

“There is no doubt that spectators make a huge contribution to the success of SANFL and all football matches, through the great social connection and financial support they provide on match days,” he said.

“However, we understand this is a unique environment we are in, so our road back to competition and recovery needs to happen cautiously and safely.”

Channel Seven is committed to broadcasting 14 minor round matches plus all finals. All non-broadcast matches, including Reserves, Women’s League and Under 18s, to be available live and an on-demand on SANFL Digital Pass with all proceeds going back to SANFL Clubs.