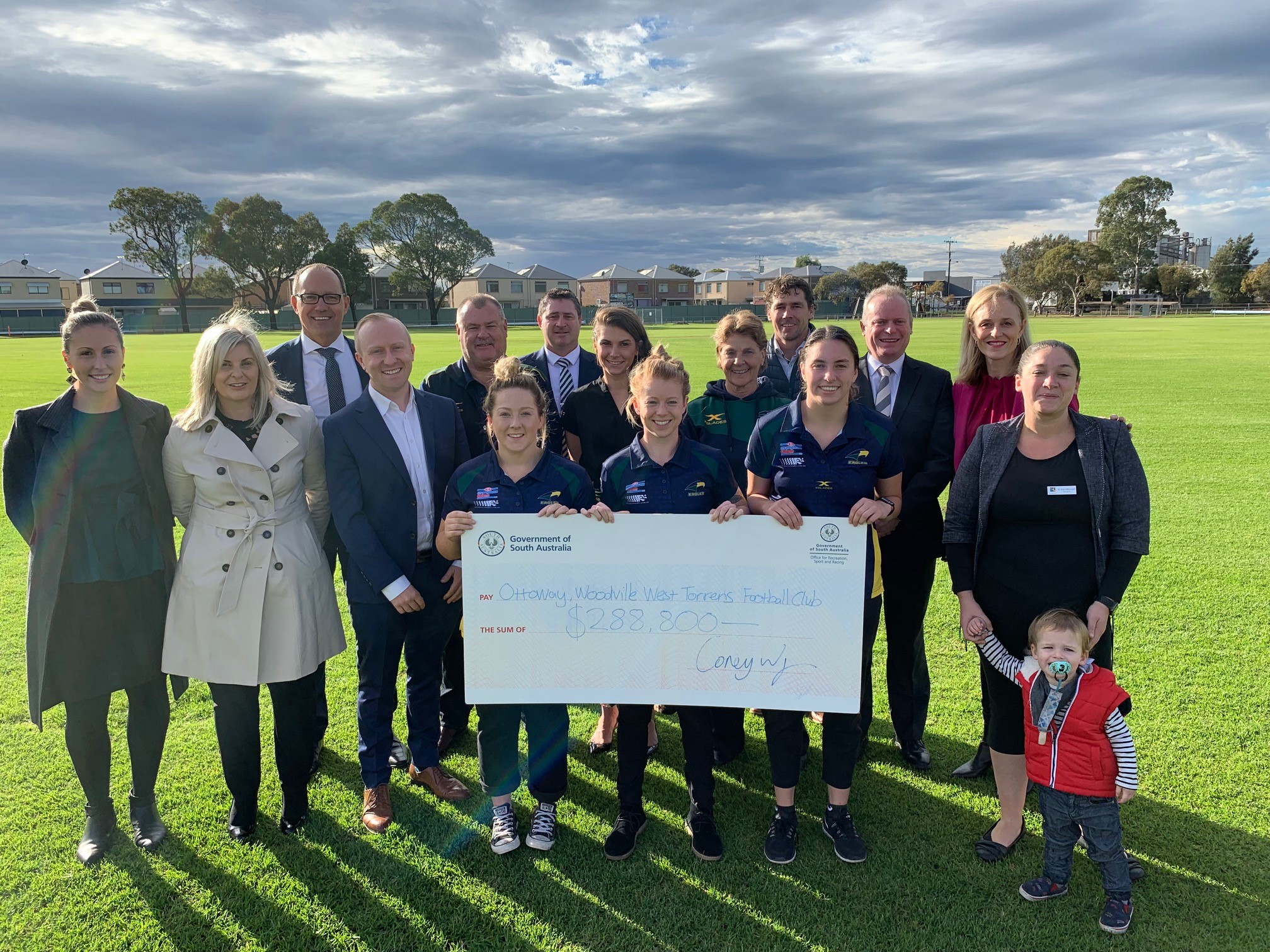 The WWTFC wishes to advise that it has been successful in securing funding to the value of $288,800 through the South Australian Government’s Grassroots Football, Cricket, and Netball Facility Program. The funding will be used to install a fit for purpose Female Change Room Facility at the clubs Eastern Parade, Ottoway training and playing venue. The WWTFC would like to acknowledge and thank the Hon Corey Wingard, South Australian Government, City of Port Adelaide Enfield, SANFL, SACA and Netball SA.