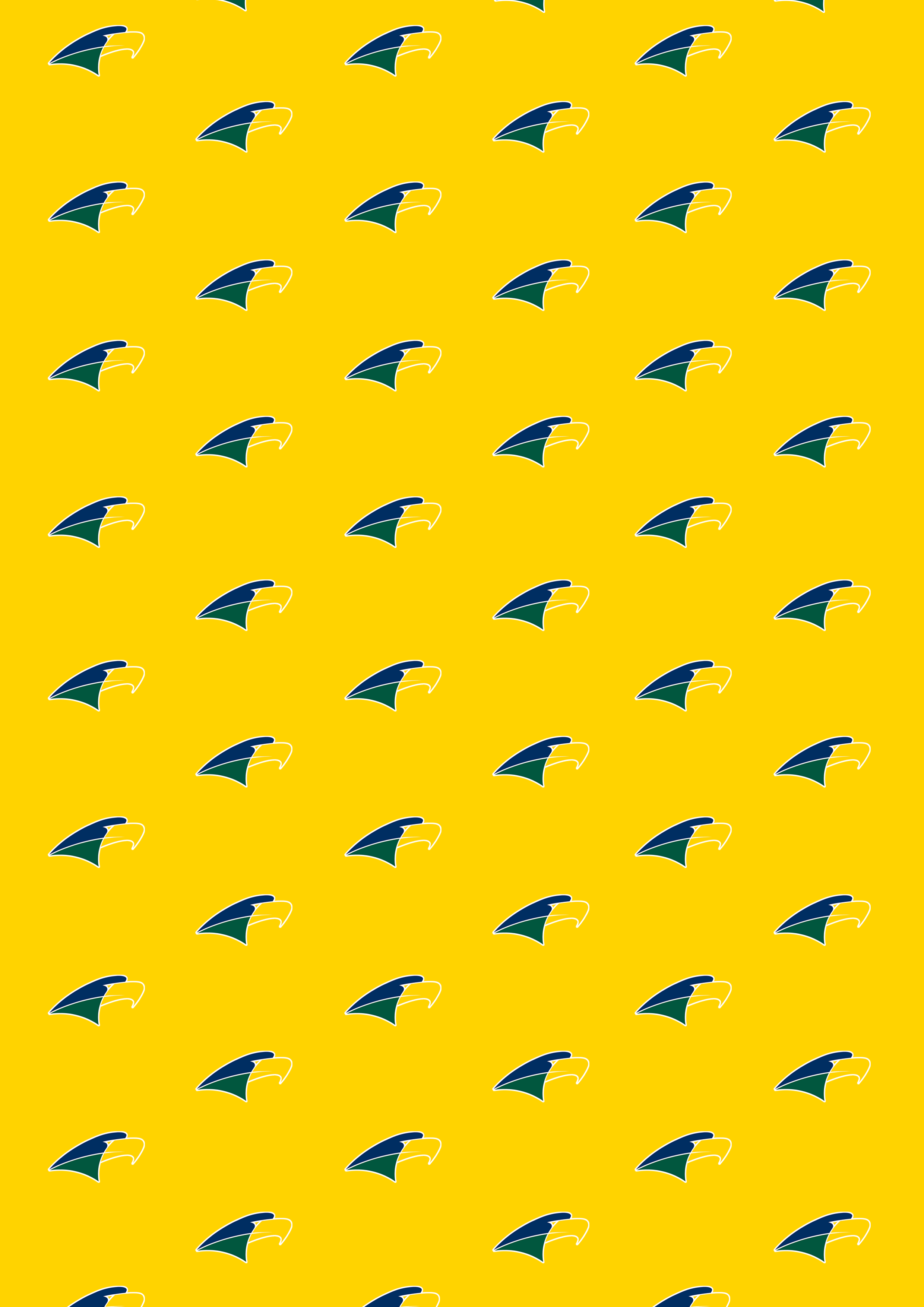 Round 5 U18 Match Report V Glenelg

The Under 18s had a good win against Glenelg on Saturday, playing some great team footy.  We started strongly with a six goal opening term and repeated that in the second quarter and controlled the game from there on.  It was a very good four quarter effort from the team and we had many good players.  Will Neumann in just his second game of Under 18 footy was very strong in and around the midfield along with Caleb Poulter, Jase Burgoyne and Max Litster who all continued their good form. Zeke Scott ensured that we got some good forward 50 entries where Jack Wheare and Jay Watson hit the scoreboard with 4 and 3 goals each.  Liam Ueding was a strong defender and Zac Phillips and Jonte Hunter-Price gave the midfield some good service with their ruck work as well as marking strongly around the ground.

This week we also had Dylan Branford, Jayden Thach and Dustin Launer play their first games of Under 18 footy and they all did well.  We are looking forward to our next challenge with Central Districts at X- Convenience Oval on Saturday from 11.30am.