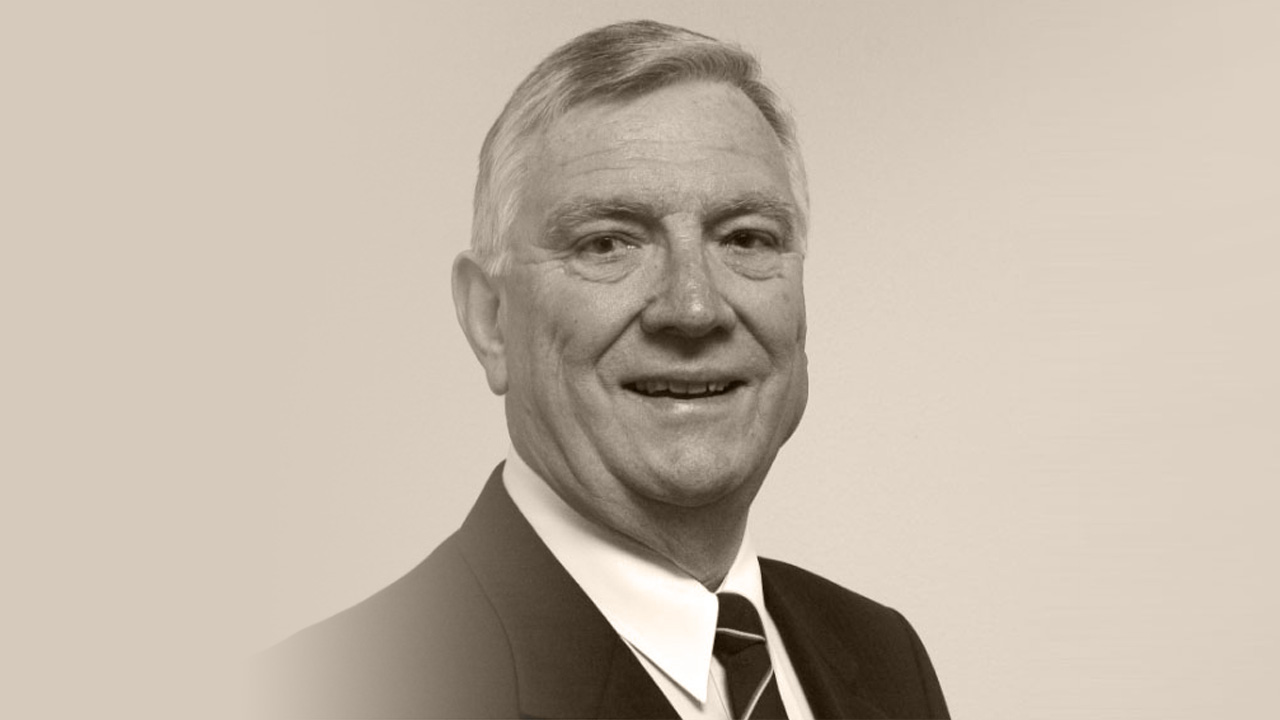 SANFL CEO Jake Parkinson today paid tribute to Rod, who was awarded SANFL League Life Membership in 2006 and served SANFL with distinction as Chairman of the Commission from 2003 to 2010.

”Over many years, Rod made an outstanding contribution to South Australian football, his greatest legacy being the significant role he played in SANFL’s move back to its home of football at Adelaide Oval,” Mr Parkinson said.

“He was committed to developing the game and ensuring SANFL’s proud and rich history lived on, and his strong connections through both sport and his career across the State were of immense benefit to the League.”

Joining the SA Football Commission in 1995, Rod was appointed Deputy Chairman and SANFL Vice-President in 2001 before his appointment as Chairman two years later.

He also served as Chairman of SANFL’s Boundaries Commission.

''Over many years, Rod made an outstanding contribution to South Australian football, his greatest legacy being the significant role he played in SANFL's move back to its home of football at Adelaide Oval.''

Rod’s unbridled passion for SANFL began as a player for West Torrens, where he featured in 84 League matches from 1960 to 1966.

”Rod was passionate about his beloved West Torrens and the Eagles and continued to follow and attend his clubs matches throughout the years,” Mr Parkinson said.

Rod was held in equally high esteem outside of the football field as a fellow of the Institute of Engineers and the Chartered Institute of Transport and Logistics.

He held a Bachelor of Engineering at Adelaide University and a Master of Science from Northwestern University in the United States.

After a lengthy career in the public service, he retired in 2000 as the Chief Executive of the Department of Transport, Urban Planning and the Arts.

Rod also served as a director at Flinders Port Holdings Pty Ltd and RAA of SA Incorporated while acting as Chairman of Westwood Project Committee and the SA Boating Facilities Advisory Committee.

SANFL and the SA Football Commission express their deepest sympathies to Rod’s wife, Marie, and the Payze family while honouring his outstanding contribution to the game in South Australia as a player and administrator.